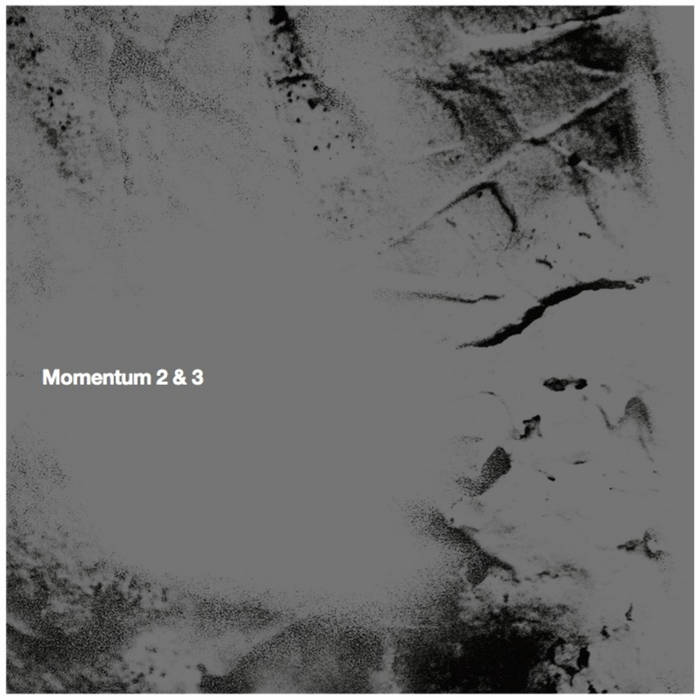 John Cratchley I don't know how KV sustains this level of creativity release after release...he always has something unique and invigorating to say...I find his music inspiring (always have)...

"Both discs of this installment of Momentum offer exciting developments in Vandermark’s discography. Incorporating electronics, composed themes, and free form sections, the arrangements are edgy and captivating throughout. The double disc set contains extensive liner notes by the musician and offers an excellent documentation of his continuing musical evolution." -Paul Acquaro "Free Jazz Blog
—

Music performed and improvised by-

Thanks to the musicians, Shannin Porter and Billions, the organizers for the March/April 2016 Made To Break North American tour, Jeff Coffin, and the listeners.

Special thanks to Jaap Blonk and Justin Smith.

Thanks to the musicians, Adrienne Pierluissi, and the listeners.

Special thanks to John Corbett and Jim Dempsey, and to Dave Zuchowski who recorded both concert performances of Momentum 3: Monster Roster, which provided the studio mix with some essential sounds.