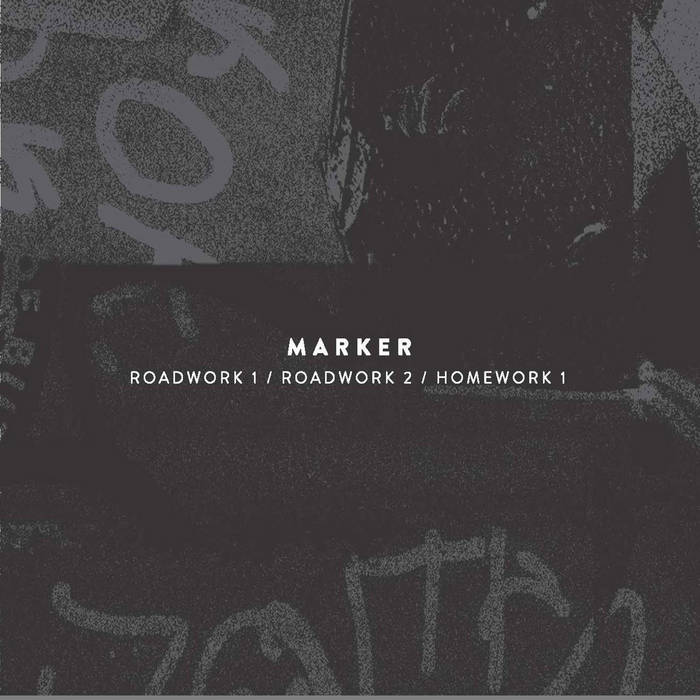 The material was recorded at three concerts during the group's tour of the Southeast, in New Orleans, Atlanta, and Chicago.

The ensemble's first album, "Wired For Sound," received 5 stars from the Free Jazz Collective, as well as other accolades. With this new collection from Marker listeners will be able to hear how far the band has come since that initial album was released."

CD 1: ROADWORK New Orleans (for Ed Blackwell, Irma Thomas, and Allen Toussaint)
—
Recorded by Danny Kadar and Joe Stolarick at The Mint during The Instigation Festival, New Orleans on January 25, 2018. Mixed and mastered by Dave Zuchowski at One Room Studio.


CD 2: ROADWORK Atlanta (for James Brown, Marion Brown, and Mary Lou Williams)
—
Recorded by Andrew Wiggins at The Earl, Atlanta on January 31, 2018. Mastered by Dave Zuchowski at One Room Studio.