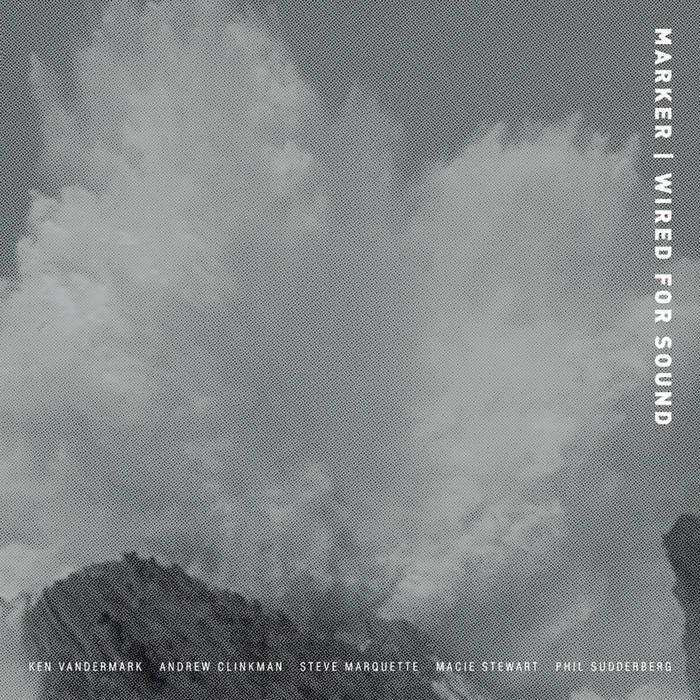 jsstewart Experienced an amazing live performance in Milwaukee. A surprising mix of styles and influences from an outstanding group of musicians.

John Cratchley Music with passion and intellect, as always, from a KV project....anything on Ken's Audiographic label is a "must hear" for me...one of the hardest working musicians on the planet, I reckon.

Music performed and improvised by-

Thanks to the musicians, to Adrienne Pierluissi for giving Marker a weekly residency at the Sugar Maple in Milwaukee during August of 2017, and to the listeners.

Throughout his career reedist Ken Vandermark­ has often sought out elders as collaborators, working with Peter Brotzmann, Joe McPhee, Fred Anderson, and Robert Barry, among others. Vandermark learned from them on the bandstand and in the tour van, and in return elevated their music among younger listeners. That sort of cross-generational ethos is an important part of jazz’s oral transmission, and now that Vandermark himself is something of an elder statesmen, it’s heartening to see him exchanging knowledge and ideas with new generations of Chicago musicians. His fiery quintet Marker features a superb group of young players bursting with potential: electric guitarists Andrew Clinkman and Steve Marquette, drummer Phil Sudderberg, and violinist/keyboardist Macie Stewart. They’ve collectively delivered something riveting on Maker’s debut, Wired for Sound (Audiographic). Vandermark wrote the album’s three extended, multipartite pieces, which travel the same sort of shape-shifting, episodic qualities of his large-band projects. Their steady, churning shifts provide the group members with plenty of improvisational inspiration, and they keep listeners on edge too. Each piece possesses a strong rock and off-kilter funk underpinning fueled by interlocking guitar patterns and Sudderberg’s serious drive. However, some of the most satisfying passages occur in moments of relative serenity, such as the extended violin solo larded with haunting overtones on “Okinawa Bullfight” or the conversational interplay between Clinkman, Stewart, and Marquette (the latter two have built serious rapport playing together in the Few) over restrained drum chatter in the middle of “Every Carnation.” The music is dense but kinetic, and considering Marker’s youth as a working band, I’m excited to see where it all leads.